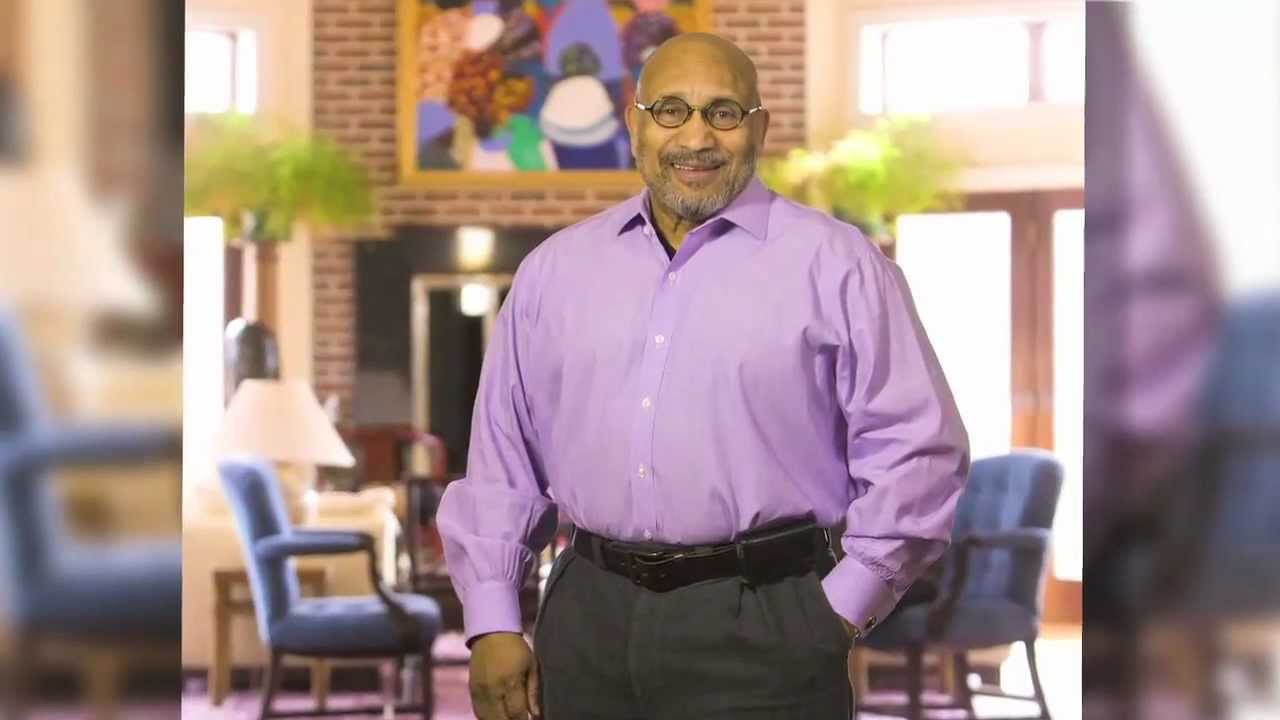 The Best Superbowl Ad Was From Tulsa, Oklahoma

Upon graduating in 1962, McHenry went on to receive degrees in communications from the University of Denver and Northwestern University around a stint in the Marine Corps where he attained the rank of lieutenant.

“Will Smith ‘Slapped All of Us’ when He Hit My Son at the Oscars,’’ Says Chris Rock’s Mother 

He has been an integral partner in founding numerous companies, foremost being Network Solutions, the internet domain service provider. He wrote the first .com code for the internet as we know it today.

His accolades include an Honorary Doctorate from Shaw University, the Marine Corps Sunset Parade Guest of Honor for his contributions to the Nations C4 Capacity, and the Chairman’s Award from the Historically Black Colleges and Universities Foundation.

He is currently CEO, in partnership with his son Kurt, of Archura, a telecommunications systems integrator, and chairman and CEO of Defense Manufacturing.

It’s Time To Understand The Difference Between Racism And Prejudice

The Best Superbowl Ad Was From Tulsa, Oklahoma