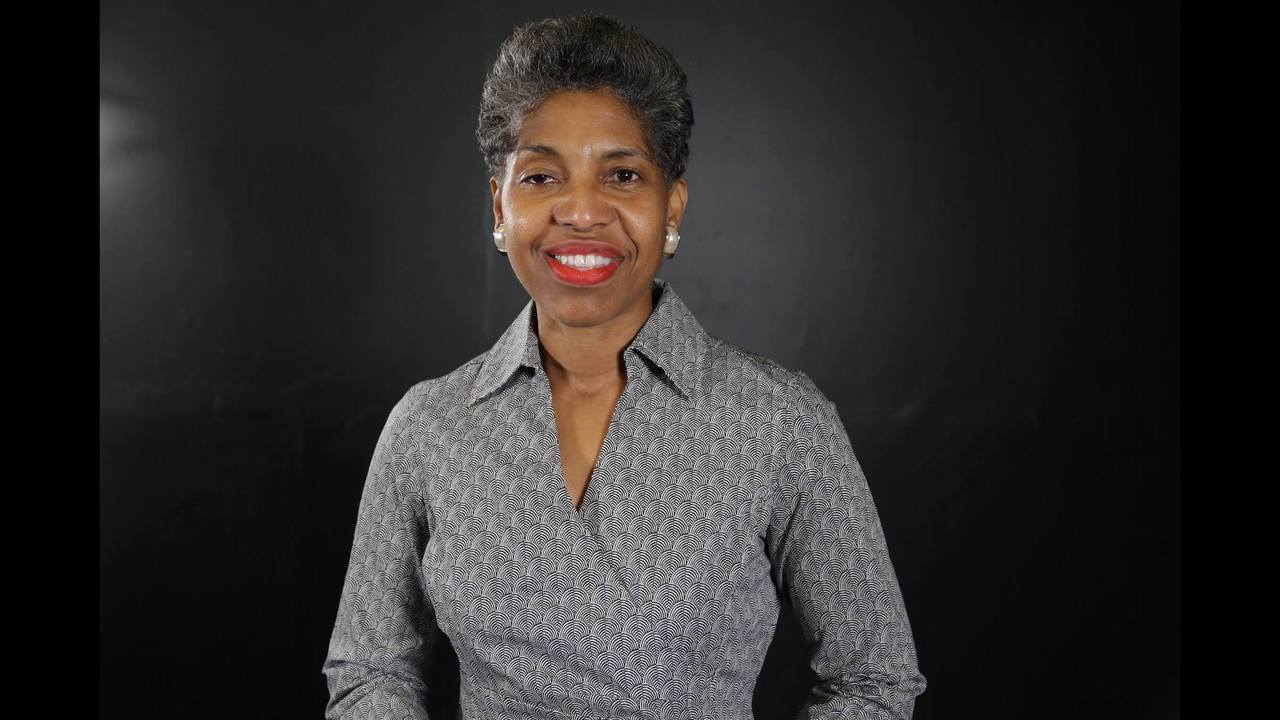 Mr. Jabar Shumate championed the underserved with integrity as our State Representative and State Senator in Tulsa, Ok. He was chosen to serve as OU Vice President focusing on diversity and inclusion in the aftermath of the OU Sigma Alpha Epsilon (SAE) Fraternity members being captured on video happily singing racist words “ You can hang them  from a tree, but they’ll never sign with me, there will never be a n*****S-A-E.”

Former Pres. Boren banned the fraternity for fostering a hostile environment and publicly stated, “They won’t be back as long as I am president.” The cleanly swept SAE fraternity house was repurposed to benefit the nurturing of an unbiased university community and housed Mr. Shumate’s office.

Mr. Shumate, a capable black man, embodied and promoted positive diversity, including much needed insight and cultural intelligence on campus. Concerning are the circumstances of his recent departure. Mr. Shumate maintains OU officials told him to move his office out of the house while students were away, to avoid bad exposure, as the SAE fraternity would return to OU. Mr. Shumate voiced such a move would roll back progress. While OU officials refute this conversation, they report SAE is not coming back to the campus, the University Community Center staff and Mr. Shumate were booted out of the SAE house.  After Pres. Boren retired, Mr. Shumate was demoted to associate vice president.

Add to this mix, Mr. Shumate’s yearly good job performance reports, now being overlapped by a new administration audit and surfacing reports of illegal car travel. Mr. Shumate says his job routinely required much travel and he was not provided the option of corrective measures before being forced out. Is this solely about car travel or about Mr. Shumate driving home the point that OU should not lay down the welcome mat to racism and a lack of diversity at Oklahoma University?