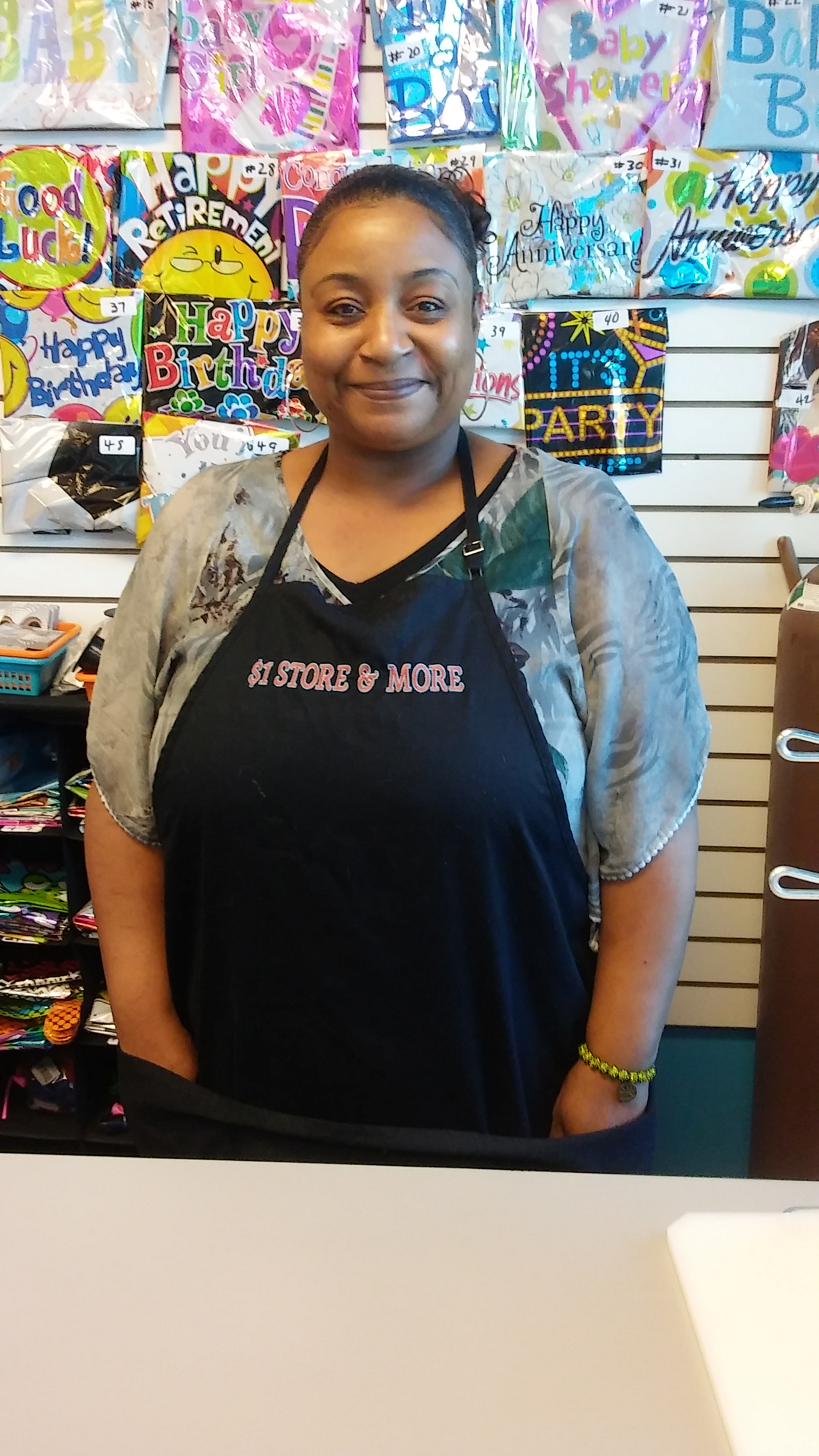 Tulsa north has a new variety store, A&E Dollar Store and More, which opened in March of 2017. A&E is located at 1605 N. Peoria Avenue and prices start at one dollar. Unlike Dollar General, Family Dollar and Dollar Tree, A&E is not a corporate chain; it is an independent family owned business, that is not franchised, but open for business in that one location.

Dollar stores are not new business concepts, they have their roots in five-and-dime stores. The variety stores of old sold a vast array of inexpensive household and personal items. The originators of this business model were the Woolworth Brothers back in 1879.

Before opening their first store, the brother worked for a dry goods store where they gained their training and experience. Those who trained them lent one of the brothers, Frank, $300 in goods. Frank experimented with a 10¢ table in his store and 5¢ table at the store where he was employed and it was a success.

Plans For The Future

Robinson said she would love to open other stores, and that she is “seeking local vendors.” Future plans include adding coolers and including frozen vegetables in the inventory.

School District Votes To Bring Back Paddling For Disobedient Students. Do You Support This?