@iAM_JoshJacobs becomes the first rookie in franchise history to tally 1,000 yards rushing and he did it while being the featured back for the Raiders.

It is going to be very difficult for the National Football League to award its Offensive Rookie of the Year to someone other than Josh Jacobs. After winning the hearts of Alabama fans, the Oklahoma native has shown that Mike Mayok and John Gruden still have game left in them.

Oakland took Jacobs at the No. 24 pick of this year’s draft and he has done some special things in his first season.The former three-star has the Raiders at 6-6, with an opportunity to clinch a playoff berth if it wins out and gets some help. Despite a 40-6 loss on Sunday to the Kansas City Chiefs, Jacobs recorded his fourth 100-yard rushing performance of the year. 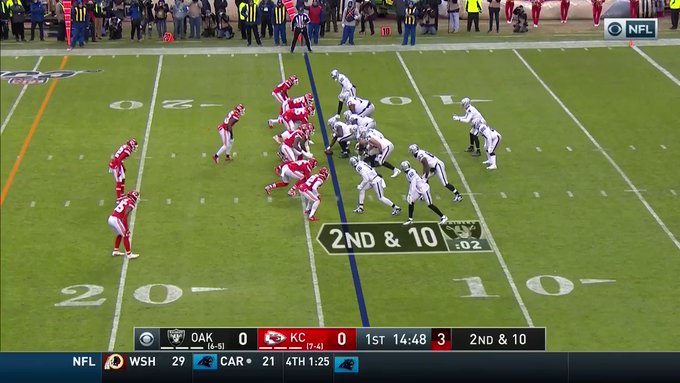 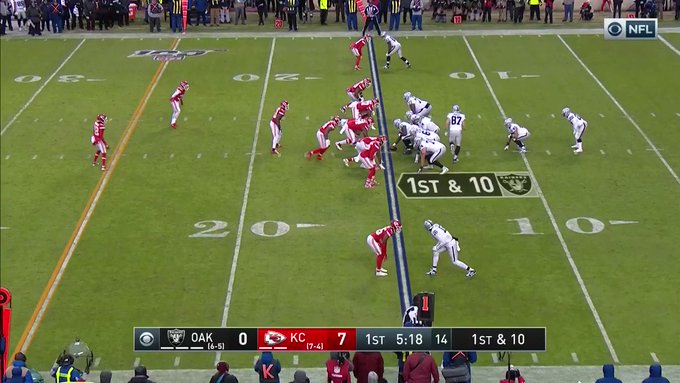 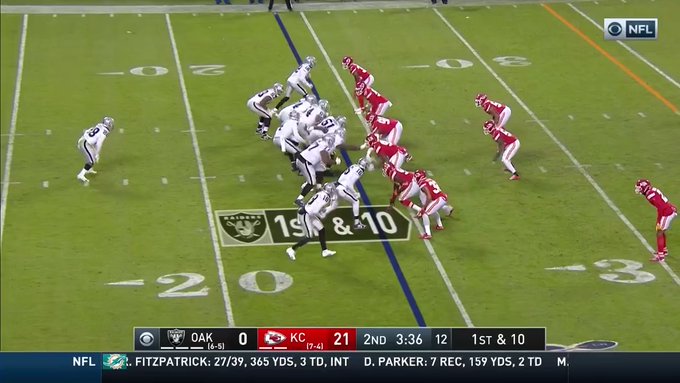 Jacobs entered the matchup with 957 yards and seven touchdowns, so his output versus Kansas City placed him at 1,061 yards for the year. He becomes the first rookie in franchise history to tally 1,000 yards rushing and he did it while being the featured back for the Raiders.

A national champion for the Crimson Tide in 2017, Jacobs is in the top-10 for rushing yards and scores in the league. He runs with purpose and displays a type of versatility that makes him indispensable in the NFL. For an organization that has not had any positive luck since John Madden and Kenneth Stabler, snatching Jacobs was a strong boost of confidence for it.

Commentary: Promises On Indigenous Land Shall Never Be Forgotten